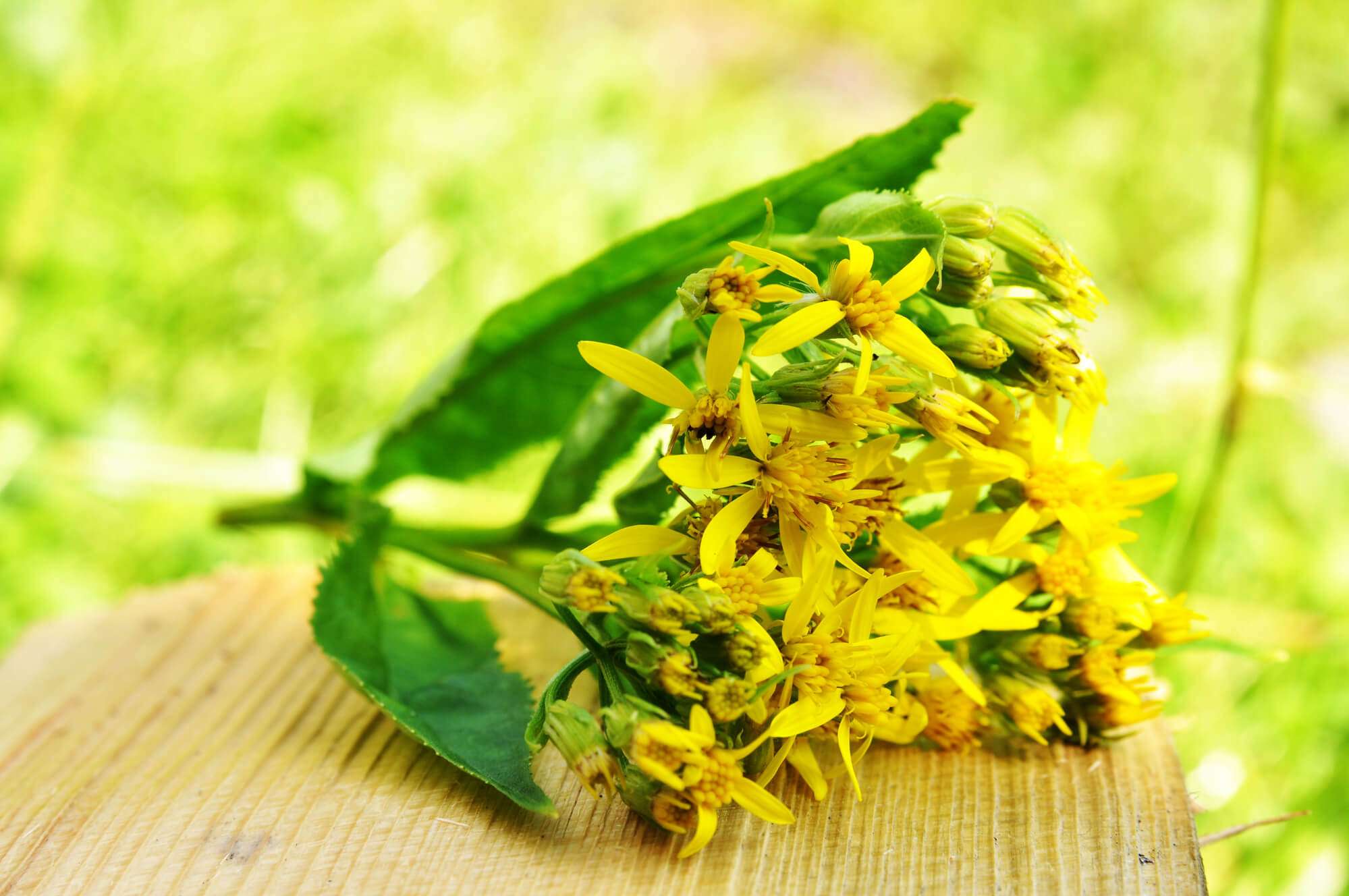 Are you looking to tie the knot at the beginning of fall and wondering what wedding flowers are in season in September?

Contrary to what many people think, there are plenty of flowers that will be in season in September. This includes species that remain in season almost all year round, such as roses and sunflowers, but it also includes some special flowers like asters, solidago, and gladioli.

If you want to know more about the flowers blooming at the start of fall, this guide has got you covered with a overviews of the ideal options for wedding decoration. So without further ado, let’s dive right in!

Let’s start the list with one of the most popular flowers all over the world. For starters, roses are considered a staple in wedding decorations throughout the year for a wide range of reasons.

First, there isn’t any time of the year when roses aren’t around. Also, red roses are a timeless classic that has always been a symbol of love and romance, so it perfectly suits the atmosphere of a wedding.

Moreover, roses come in a myriad of colors and shades and go very well with a lot of different types of flowers in bouquets, centerpieces, and even boutonnieres.

Asters are some of the most beautiful flowers that bloom in late summer and remain in season until early fall. In fact, asters are considered the official birth flower of September, along with the morning glory.

These flowers belong to the daisy family, so they share similar features. They’re known for their beautiful purple color complemented by the yellow disk, although some varieties can be white, blue, or pink.

Asters are also a symbol of love and faith, which makes it an excellent choice for a themed wedding bouquet.

Although they’re not actually lilies, calla lilies are known for their cone-shaped beautiful flowers. These false lilies bloom in the early summer and stay in season throughout September and October.

This one is considered a personal favorite of many people, all thanks to the elegance of its sleek stems and beautiful colors making them ideal for weddings!

Similar to asters, calla lilies that bloom in late summer are mostly dark-colored, such as purple and lavender.

Another popular flower that belongs to the daisy family is the sunflower, which starts to germinate late into the spring and stays blooming till the end of the year.

Sunflowers are an excellent choice for your wedding if you’re having a traditional or rustic style wedding.

In addition to the flower’s beauty, sunflowers are also quite symbolic. Due to their infamous devotion to the sun, they have been considered a symbol of loyal love since the old myths of Apollo in Greek Mythology.

Alstroemerias, also known as “lilies of the Incas” or “Peruvian lilies”, are among the most beautiful ornamental flowers in the world.

The petals or alstroemerias are slender and multicolored, and several shades and hues are depending on the flower’s variety.

Cosmos belong to the daisy family, which explains the subtle resemblance between them and other flowers like sunflowers and asters.

In most cases, the cosmos is either white, pink, or purple. The brightly colored flower stands on a long stalk that makes them an excellent choice for both bouquets and centerpieces.

Cosmos also carry a lot of meanings and symbolism, such as kindness, beauty, harmony, infinity, and resilience against time. The flower goes very well with other long-stalked flowers like zinnia and orchids.

Echinops, also known as “globe thistles”, has a very characteristic spherical, bristly look with purplish hues that makes it incredibly unique and attractive when used in wedding decorations along with other lightly colored flowers.

Each flower is the same size as a golf ball and they typically stand out in wedding decorations, so make sure to incorporate them if they’re available in your area.

Unlike many flowers on the list that come in a wide range of colors and hues, solidago only comes in a specific golden yellow color, hence their common name “goldenrods”. Despite that, they still exist in over 120 species, so there are subtle varieties in their shape.

The small flowers of solidago sit on top of a long stem and they bloom brilliantly at the end of the summer, so they’re usually common in areas where temperatures are still relatively warm in September. They represent happiness, sincerity, and success.

Gladioli is another special flower that is ideal for a special occasion. In September, the petals of this flower are typically light colored (white with hints of light pink) and the edges of every petal are deep pink, but it can also exist in purple as well as orange and red varieties.

Every stem usually carries plenty of tiny gladioli flowers, which makes it an excellent pick for bouquets. Gladioli typically starts blooming in July but they can be found in decent amounts in early fall months as well.

Similar to gladioli, Zinnia typically start blooming in late July and continue to bloom until the early frost of the fall in mid-October. The flower comes in an incredibly wide arrange of vivid colors.

Besides its vibrant colors, zinnia is astonishingly beautiful with plenty of petals per flower. It’s also a symbol of love endurance and lasting affection between couples and friends

Snapdragon is one of the most impressive flowers of the cold season. The reason they’re called so is that their petals snap open like a dragon’s mouth when the flower is squeezed.

The flower comes in several colors, including pink, purple, orange, and yellow, so it’s a great flower to incorporate into wedding decorations!

Hydrangeas are shaped like poms or bushes that are used in both garden and wedding decorations.

The beautiful flower has an extended variety of colors that make it an excellent pick for a garden wedding. Hydrangeas come in several colors, such as sky blue, pink, white, and purple.

Last but not least, if you’re looking for a September flower to decorate your wedding, you should always keep the chrysanthemum in mind.

For starters, it’s related to other daisies, and it is easily one of the most beautiful members of the family with a stunning display of beauty and color variety. The flower starts to bloom from late July to early fall and continues to bloom until late October.

Wrap Up: What Wedding Flowers Are in Season in September?

With that said, you now have a brief guide that walks you through some of the best flowers that are in season in September.

If you’re planning your wedding in the early fall and you want to pick flowers that are in season, there’s a huge variety for you to pick from.

While some of these flowers will be limited to certain regions due to variations in weather, you can always find colorful and meaningful alternatives on the list!