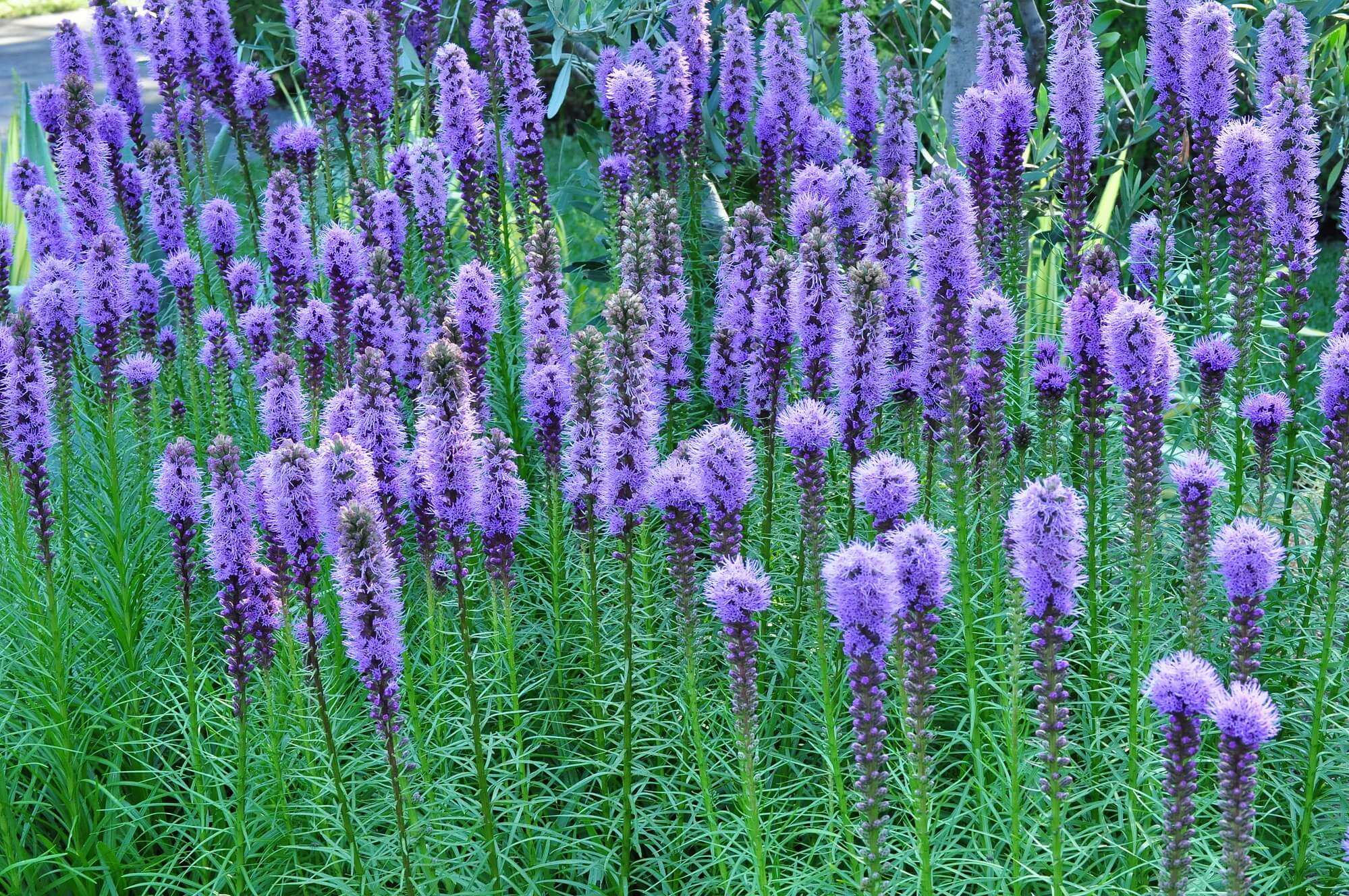 Are you looking to tie the knot at the end of the year and wondering what wedding flowers are in season in December? or you may just be curious about what the floral options are for this time of the year.

Either way, you may be glad to know that there are plenty of flower species that are in full bloom in December, although some of them will bloom in specific regions only. These include several varieties of roses, paperwhite narcissus, camellia, and even some unique flowers like Liatris and lisianthus.

If you want to find out more about these flowers, what they symbolize, and what they look like, keep on reading this brief guide!

When it comes to weddings in December, there aren’t many flowers out there that would beat Narcissus. In addition to having its blooming season peaking in December, it’s also recognized as the official birth flower of the month!

Narcissus is named after the Greek mythology demi-god of the same name, who fell in love with himself due to his beauty.

The flower exists in many varieties, but the most common one in December is the paperwhite narcissus, which is white and has a yellow trumpet-shaped crown on top of its petals. The flower also has a characteristic scent that makes it an excellent addition to your wedding bouquet.

Ranunculus is one of the loveliest flowers that bloom in early winter. This one is also known as “buttercups” or “butter cress” thanks to its overlapping petals that are shaped like a cup. This pattern makes the flower similar to peonies, but ranunculus is fairly smaller and flatter.

Thanks to its unique look and small size, the flower is also a great choice for boutonnieres. Yet, you can also use it in other wedding decorations, especially if you’re having a garden wedding.

Ranunculus represents charm and exists in a wide range of colors, including red, orange, apricot, burgundy, pink, and off-white.

Roses are one of the ultimate wedding flowers, as they’re the ultimate symbol of love and romance all over the world.

While many people associate roses with spring and early summer, the huge variety of rose species makes them available almost all year round, so you can find plenty of roses in the winter too.

In addition to being one of the prettiest flowers in the world, it also comes in an incredibly wide range of colors, including red, yellow, white, cream, pink, orange, and even black, green, and blue!

Another flower that typically blooms later into the fall and peaks around early winter is the camelia.

Camelia is originally a Japanese flower that is also known as the “winter rose”, despite not being from the same family as roses.

The petals of camellias are arranged somewhat similar to dahlias and they also come in more than one color. The most popular one is pink, but you can also find camellias that are white or red. In general, they’re a symbol of affection and romance between lovers.

These flowers belong to the spurges family, which explains their unique petal and leaf arrangement, which makes them look like flames. Despite that, the flower is also a happy one that is often associated with celebrations.

Poinsettias are among the few flowers that can still bloom brightly through the late fall and winter. They’re also known as “Flor de Pascua”, which translates to “Easter flower”, which shows the relatively large blooming season of the flower.

Although red is the most iconic color of poinsettias, you can also find them in whitish and pink varieties.

Hellebores are also a great pick to consider if you’re planning your wedding in December. The flower is also known as the “Christmas rose”, because of its ability to bloom during such cold weather. However, the flower is related to Ranunculus and buttercups rather than roses.

The flower features symmetrical petals that face outwards and come in a wide range of colors, such as smoky purple, lavender, white, pink, and even green!

The flower will typically bloom through late November and continue to bloom until early spring. Hellebores are considered a symbol of serenity and peace.

Although irises will typically bloom in spring, there is a variant of the flower that will bloom in bright colors in late fall and early winter as well. This one is known as the reticulated iris or the netter iris.

The reticulated iris is quite similar to the regular iris. The flower is mostly white but can also exist in some hues of other colors, such as pink and yellow.

When it comes to symbolism, the flower is a popular symbol of faith, eloquence, and communication.

One thing you should know about this flower is that it’s also not as fragrant as its spring counterpart. Yet, it represents love and beauty, which makes it ideal for wedding decorations.

Liatris, which is also known as the “blazing star” flower, is another flower to consider if you are planning your wedding in December. This perennial is native to Northeast America and is considered a symbol of happiness, joy, and bliss, especially among lovers.

Liatris is actually a member of the popular Asteraceae family that includes daisies, sunflowers, cosmos, etc. Despite that, Liatris doesn’t have the standard look of a daisy flower.

Instead, the unique flower has several tiny star shaped blossoms that are arranged along its long stem, hence the name.

The flower’s blooming season is relatively long, as it can bloom anytime from late July to mid December.

Next up, we have the lisianthus, which is one of the most beautiful flowers that bloom in the late months of the year, including November and December.

The flower is commonly known as “prairie gentian”, but unlike the wild gentian, this one isn’t blue.

Instead, it comes in a unique variety of colors, including solid purple, purplish blue, violet, and white with purple edges.

Lisianthus is a common gift between friends, but it can also look remarkably good in your wedding bouquet and centerpieces.

As the name suggests, the glory of the snow is one of the few flowers that will bloom through the harsh cold of winter to the point that they poke out of the snow. The flower starts blooming by the end of the fall and continues to bloom until spring.

The flower’s scientific name is Chionodoxa, which translates to “Snow glory” in Latin. The beautiful flower of winter will often have a white center crown, surrounded by bluish or pale blue petals that are facing upwards.

In addition to its beauty, the flower is also recognized internationally as a sign of hope, which makes it an excellent pick for a themed wedding bouquet.

Final Thoughts: What Wedding Flowers Are in Season in December?

This wraps it up for today’s guide that walks you through everything you need to know about wedding flower options that are still in season in December.

As you can see, there’s a decent variety of flowers that you can consider while choosing wedding decorations. This includes winter varieties of roses, camelia, winter jasmine, liatris, and much more!