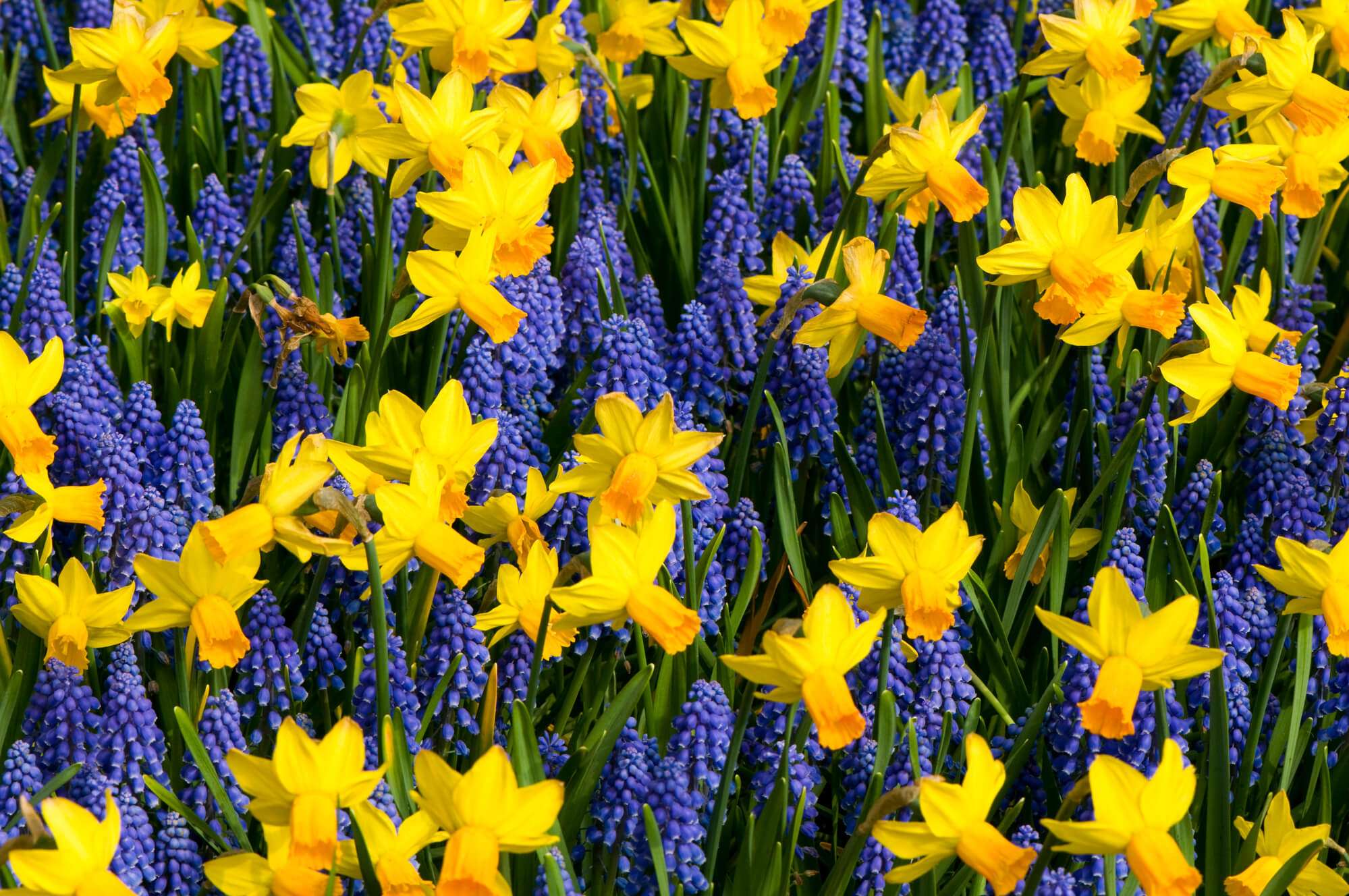 Are you worried that the flowers won’t be able to handle the weather in your area? Wondering what flowers grow well in Nebraska? Nebraska is a Midwestern state. So, the weather can become extreme in any season. Yet, it’s suitable for growing many types of flowers.

In this article, we’ll tell you all about what flowers grow well in Nebraska. Stick around.

Peony flowers, scientifically known as Paeonia, have one of the most exquisite fragrances out there. Peonies are widely used in many cosmetics and perfumes. Not only that, but they also have vibrant colors that catch any eye.

The peony blossoms are known for their splendid colors and big-sized flowers. Marco Polo described peonies blossoms as “roses as big as cabbages.”

Peonies bloom between late spring and early summer days. They don’t require much care. Additionally, they can withstand the freezing winter of Nebraska with no problem.

They’re best planted in early fall. So, they’ll be full-grown and have enough strength when the winter comes.

The glorious coneflower is known for its lovely shades of pink, yellow, orange, and red. It’s a native US flower that you can find in the Midwestern area.

Coneflowers thrive in Nebraska’s hot summer. So, it’s best to plant them in spring or early summer.

Not only do they add cheerfulness to your garden, but they also provide a good deal of health benefits.

When it comes to taking care of coneflower, it requires no experience. The coneflowers are very tolerating and require minimal care.

The eye-catching blossoms close in the evening and open back in the morning. They are attractive to butterflies and hummingbirds.

So, in the morning, you’ll wake up to a magnificent view of blooming magenta flowers and butterflies!

Cowboy roses thrive in hot weather. They tolerate drought and icy weather. So, they’re easy to take care of.

Additionally, they can grow in dry, rocky soils. That makes them a good option for a rocky garden.

The white yarrow is a well-known flowering perennial. It’s known for the abundant amount of creamy-white flowers it produces. White yarrow makes an elegant addition to any garden.

It provides extensive ground coverage and attracts beneficial insects. Additionally, yarrow herbs have been used for medicinal purposes for years.

You can even make a delicious yarrow tea at home. It’s simple, only requiring drying the yarrow flowers.

The black-eyed Susan is one of the most well-known flowers grown in meadows and prairies. The flowers have bright yellow petals around a brownish-black center. So, each flower looks like an eye.

They’re also known as Gloriosa Daisy, as they belong to the daisy family. They thrive in summer and bloom from June to September.

The black-eyed Susan requires minimal care. Deadheading the flowers every once in a while is all they require.

They can tolerate most types of soil. Additionally, black-eyed Susans can handle dry and cold weather pretty well.

Phlox is a Nebraska native plant. It can bloom in blue, white, pink, red, and purple flowers. All of them are equally gorgeous and have an exquisite fragrance.

The blue phlox is known for its gorgeous colors. The flowers have five lilac-blue fragrant petals. It’s also known as ‘Blue Perfume.’

Phlox is perfect for shady areas. They thrive in moist, well-drained soil. Yet, they’re tolerant and can adapt to different conditions.

They bloom between late spring and early summer. Phlox is also attractive to many pollinators and birds.

The succulent leaves change color throughout the seasons. In late summer, green buds will grow out of the stem. The buds will then open into star-shaped pale pink flowers.

The sedum flowers tend to darken with time. The pale pink color will become intense and turn red. Eventually, the red color will rust when winter comes.

Autumn joy sedum can thrive in harsh weather conditions. Nebraska’s winter isn’t a problem for it.

So, in autumn, when many summer flowers are dying, the aromatic aster will be blooming with colorful flowers.

Additionally, they’re considered long-bloomers. The flowers can last from early summer all the way to mid-fall.

They can withstand many types of soil and tough weather conditions. Yet, they’re susceptible to many diseases.

Rust and mildew can harm your aromatic aster. However, the damage won’t be permanent. You can still save your plant.

On the other hand, stem-rot can cause permanent damage to your aster and might even kill it. So, it’s essential to use a suitable fungicide to avoid this problem.

Leadplant can grow up to 3 feet tall. It produces tiny, purple-colored flowers grouped together in colorful spikes. The unique look of the leadplant makes it a good addition to any garden.

They bloom throughout June and July. Leadplant requires minimal care. Additionally, they can grow in any type of soil.

They also attract many beneficial insects and pollinators, especially native bees. They’re long-lived and can tolerate extreme drought. However, it might take them a few years to mature.

Petunias are one of the most popular flowers due to their captivating color. There are many types of petunias; the eye-catching colors can be purple, blue, pink, yellow, or white.

Some petunia petals even have an infusion of two colors, like white and pink or white and purple.

Additionally, They can fit pretty much anywhere. They’re okay with any kind of planters or hanging baskets.

Taking care of petunias isn’t complicated. They’re among the easiest flowers to grow in your garden. Anyone with little to no experience will be able to grow petunias.

Petunias thrive in hot summers. So, they tolerate high temperatures and don’t require frequent watering. That makes them perfect for Nebraska’s hot summer.

“One daffodil is worth a thousand pleasures; then one is too few”—William Wordsworth.

The daffodils have an astounding set of vibrant yellow or white petals. They have a trumpet-shaped corona in the middle.

That means they’re hardy flowers! They thrive in cold and hot weather. They can also handle freezing weather pretty well.

The colorful, tubular flowers of penstemon are a pleasant addition to any garden. Not only do they look stunning, but the flowers also produce large quantities of nectar. Bees and birds love them!

Penstemon flowers can come in different colors depending on their type. The most common colors are purple, pink, white, and red.

The penstemons are long-blooming perennials. They bloom between late spring and mid-summer. They also require minimal watering and care.

Wrap Up On What Flowers Grow Well in Nebraska

Nebraska’s weather can be tough. Yet, that isn’t a problem for many flowers. There are a lot of flowers that can withstand the extreme weather of Nebraska. In the end, each plant species has its own preferences, and some happen to love the cold weather and thrive in it.

Most of these flowers don’t require much care. Mostly, they can tolerate any weather condition. These flowers include :