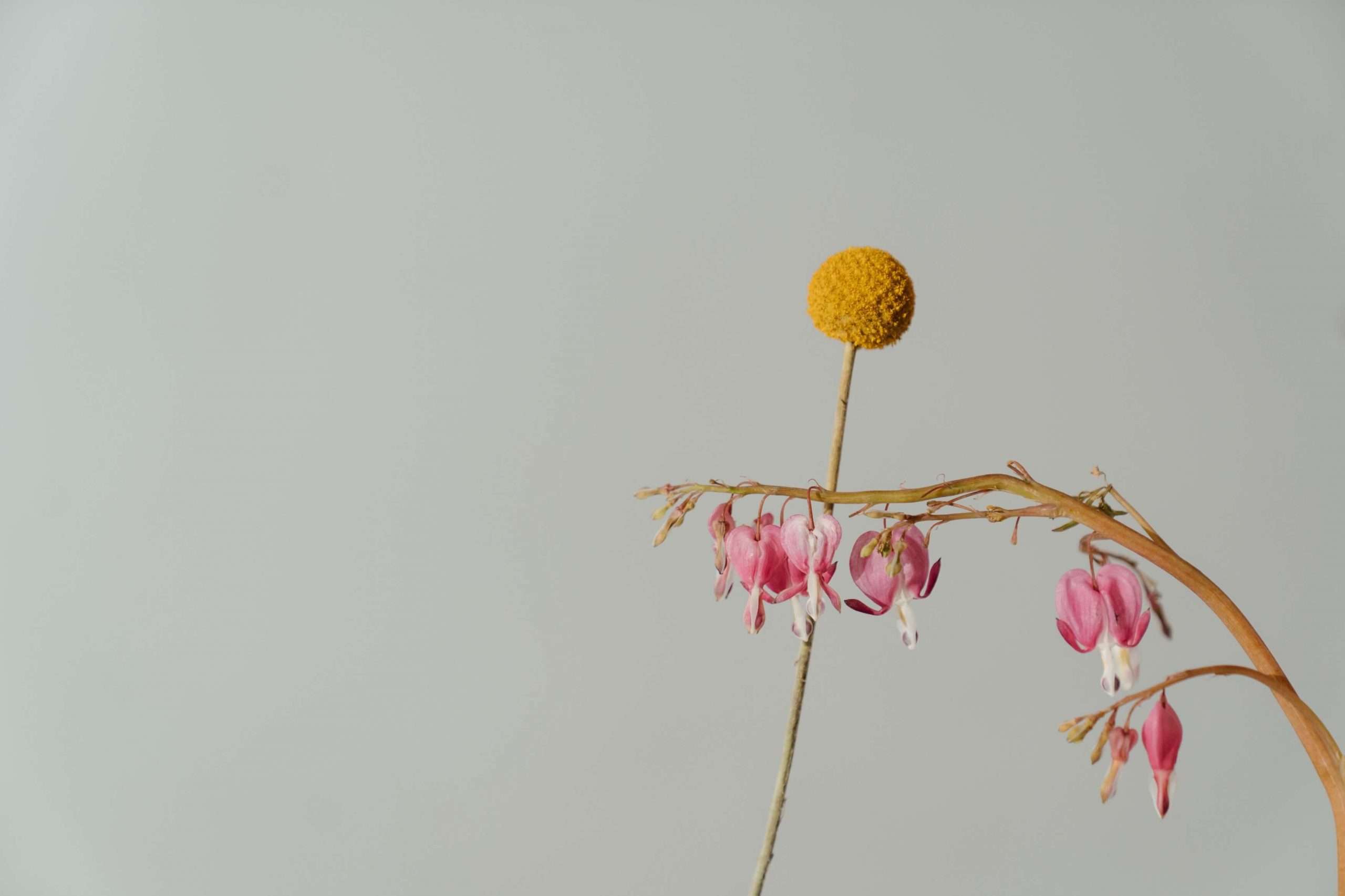 The Dicentra spectabilis can be a marvelous addition to any garden with its tender heart-shaped flowers. However, it’s always a shame to see the foliage drooping. Then you’re left wondering: Why is my bleeding heart plant wilting?

Figuring out if a bleeding heart plant is wilting or dying comes down to identifying where the imbalance is coming from. Overwatering, seasonal dieback, alkaline soil, and pests can all make the plant wilt. Some cases can be revived, while others are lost causes.

In this article, we’ll walk you through the possible culprits behind wilting bleeding heart plants and what you can do about it.

Why Is My Bleeding Heart Plant Wilting?

Bleeding heart plant roots are sensitive to overwatering since it creates the perfect environment for fungal infections.

Waterlogged soil deters the roots from absorbing the needed nutrients and minerals, which can cause the foliage to turn yellow and wilted from undernutrition.

On the other hand, underwatering can also wilt the vine’s leaves and eventually lead to its death.

Although an underwatered plant will also have yellowing foliage, you can tell the difference by the leaves’ resistance and texture.

In the case of underwatering, the leaves feel brittle and limp when compared to regular or overwatered foliage.

Are you overwatering or underwatering? You should be able to tell by how dry or moist the soil feels and how often you water the vine.

Every watering, go on till you cover about an inch of moistened soil. If you dip your finger in the soil, it should feel moist but not waterlogged.

On average, you’ll have to water your bleeding heart plant weekly to deliver a balanced water content.

During the summer, you might find that the soil dries out quicker, and the plant might need a second weekly watering. Meanwhile, once every other week could be enough during the winter.

To keep the water level balanced in between waterings, make sure your soil has adequate drainage.

2.   The Bleeding Heart Is Exposed to Seasonal Changes

It’s not uncommon for bleeding-heart vines to wilt during the summer, thanks to the excess sunlight and extra heat.

The vine prefers USDA zones 3 to 9. This means that its optimal temperature range is between -40 to 30 °F for those who aren’t familiar with the United States Department of Agriculture’s hardiness zones.

When it gets hotter, the plant wilts till it almost fades back to the ground. This seasonal dieback state is very close to dormancy.

The hotter the summers are where you live, the more your plant suffers since the dormancy is triggered by heat and light.

It’s not particularly dangerous, but the stark change directly after the blooming season can be alarming to new plant parents.

This seasonal dormancy isn’t an illness to fix. It’s a part of the plant’s natural life cycle, albeit an unpleasant one.

If the plant doesn’t have any complicating deficiencies, it should grow back nicely in the late winter or early spring.

Try to take a few proactive measures to help your bleeding heart plant get through the hot summer with minimal damage:

Too much direct light triggers the seasonal dieback dormancy that wilts the foliage and sends the vine to a state of dormancy.

The plant can get its daily dosage of sunlight during the early morning and later afternoons when the sun is softer and less intense.

Besides being crucial for photosynthesis, the faint sunlight helps air out the soil to keep the root rot caused by fungal infections away.

However, it’s important to note that the sun’s light and heat are never a replacement for adequate soil drainage systems.

Typically, partial light is a good place to start growing a bleeding heart vine. If you absolutely have to choose between direct light and full shade, opt for the full outdoor shade.

You’ll then have to adjust the vine’s spot depending on how strong and long the daylight is seasonal.

When people say partial shade, they usually mean that the vine should be exposed to no more than five hours of direct sunlight per day.

As the sunlight gets more intense during the summer, you might need to move the plant to a more shaded spot.

Potting soil with the wrong pH level can turn the bleeding heart foliage yellow, dull, and coiled on itself.

Remember that the vine’s natural setting is woodland in well structured and neutral soil with pH levels around 6.0-7.0, but it could survive a bit of an acidic environment.

On the other hand, the vine is sensitive to alkaline soil with a higher pH value that triggers nutritional imbalances causing the foliage to droop and lose its green luster.

So, if your bleeding heart vine is struggling and no amount of watering or light adjustment will get it back to health, you might be due for a soul check-up.

Use a soil testing kit to get an average estimate of the pH level. The most common type is a test strip that you dip in a ground solution and it changes its color according to the soil’s character.

You can also get a soil probe with a digital reading to cut the hassle out of the equation.

It’s also recommended to do a soil check before planting the bleeding heart vine. This way, you’ll get to spot any problems before they pop up.

Try to work on fixing the soil six months or so before the actual transplant to avoid a shock response.

5.   Infections and Infestations Are Eating Away at Your Bleeding Heart Plant

A simple aphid infestation can suck all the moisture out from the foliage, leaving the leaves dull and dry, but that isn’t the worst-case scenario.

Two of the common fungal infections that hit the vine’s roots are the Fusarium and the Verticillium.

In both cases, the infection takes over the root. After a while, the foliage wilts then changes in color from vivid green to yellow and finally to brittle brown.

A Fusarium attack is very species-specific, meaning that there isn’t a high risk of disease transmittance from the bleeding heart to neighboring plants of other species.

Meanwhile, the Verticillium infection poses a risk to the entire garden, especially if you grow peonies, black-eyed Susans, or lavenders.

If it’s just a case of aphids, you can use a peppermint spray with water to eliminate the infestation and rehydrate the foliage.

Unfortunately, there isn’t much you can do to save a bleeding heart infected with Fusarium or Verticillium. Once the symptoms pop in, it’s already too late.

It’s recommended to clear the soil of all the roots and get rid of them safely by burning to control the pathogen spreading. To stay on the safe side, you might need to replace the soil entirely since the fungi spores can survive for years on end and contaminate new seedlings.

Try to prevent root rot diseases by ensuring that the soil has proper drainage and avoiding overwatering at all costs.

Wrap Up: Is Your Bleeding Heart Plant Wilting or Dying?

To answer the question: “Why is my bleeding heart plant wilting?” you have to consider all the growth conditions, including the watering schedule, heat, light, soil conditions, and infectious diseases.

In most cases, the wilting is temporary and easily solvable if you know what to look for. In serious fungal infections like Fusarium or Verticillium, there might be no going back.