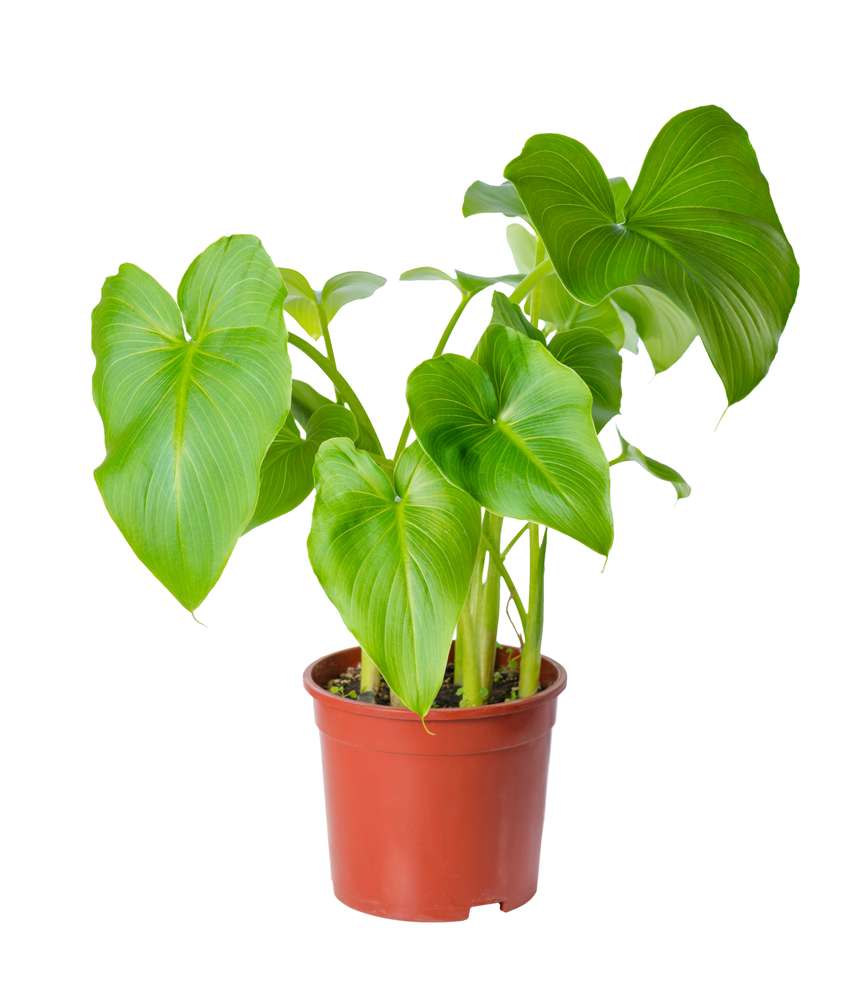 Why is your calla lily not flowering? If you’re doing nothing wrong, and there’s sufficient light, there’s no reason for it to refuse to bloom.

Contrary to what you believe, there are multiple reasons for a calla lily not to flower. It may be because of insufficient light, lack of fertilizing, or immature bulbs. It may also be because of cold weather or dormancy. Finally, in some cases, it happens because of using too much fertilizer.

Here, I’ll tell you all the possible reasons, and how to fix them, so you can enjoy the colorful flowers of your calla lily as soon as possible.

Why is Your Calla Lily Not Flowering?

The calla lily is a flower, so there must be a reason for it not to bloom. More often than not, it’s because the flower needs nutrients that it’s not getting. Sometimes, it’s because of bad surrounding conditions or immature bulbs. If the problem is severe, you may need to replant the lilies.

Here are the most common reasons.

Contrary to common belief, using too much fertilizer does more harm than benefit to your plant, especially if it’s a flower. If you’re giving your plant more fertilizer than it needs, it’s getting too much nitrogen, which can cause the flowers to stop blooming.

You’ll notice that the leaves are thriving and overgrowing, but there isn’t a single flower blooming out of them. If that’s the case, it’s probably nitrogen excess.

The thing with calla lilies is they mostly grow in nutrient-rich soils, so they don’t need fertilizer to grow. If you’re using it, you should only use it sparingly.

Plus, you should keep in mind that if you use the fertilizer before the spring, the plant will grow leaves but will refuse to grow flowers.

If you want to fix the situation, you should use a potassium-rich fertilizer the next time and make sure your plant’s soil is free of any excess fertilizer.

For calla lilies to thrive and grow, they need to be watered once or twice a week. Besides, their soil should stay moist all the time; that’s why you should choose a potting mix with good water retention and plenty of nutrients.

When your calla lilies are growing in drought conditions and dry soil, you shouldn’t expect the flowers to bloom. The lack of moisture will cause the bulbs to dry out, which will cause the leaves to curl and turn yellow. There also won’t be any flowers blooming out of the plant anytime soon.

If you’re growing your calla lilies in a garden, there may be tree roots nearby that are swallowing all the bulb’s moisture.

In both cases, you should make sure your calla lilies are growing in moist soil.

Calla lilies are native to South Africa, so they’re used to getting a lot of sunlight. If they’re not getting enough of it, it may be the reason they’re refusing to bloom.

Your flowers should be getting at least six hours of light per day. If they get any lower than that, they won’t grow as well as they should, and their leaves may start yellowing and curling at the edges.

If you’re growing your flowers in a garden, there may be a tree branch hiding them from the sunlight and putting them in the shadow. If that’s the case, you may need to trim the branch’s leaves. Otherwise, if your plant is grown indoors, you may be placing it next to a window that’s not delivering enough sunlight. It’ll be easy to move it then.

If you don’t know about dormancy, it might actually be the reason your flower is refusing to bloom. Plants go into dormancy like animals go into hibernation. They do it in the winter to stop growing and save their energy for the summer.

It’s good on the one hand because the plant won’t die. However, on the other hand, the plant will basically stop living, so it’s not an ideal situation either.

Dormancy usually happens because of a sudden drop in temperature. As you know, calla lilies are tropical, so they need a hot climate to survive. When the weather is cold, they go dormant.

When in dormancy, the calla lily’s leaves will wilt, and the flowers will stop blooming. You should then stop watering the plant and leave it at a cool temperature for two or three months. When the cold weather is gone, you can return the flower to a sunny area and water it again. The flowers should bloom then.

The way flowers work, they save energy during the fall and the summer’s end to bloom in the spring. For that, they need their leaves to go through their normal cycle.

If you cut your calla lily’s foliage at the wrong time, there’s a chance it’ll have no energy stored to flower when the spring comes around. Typically, the best time to remove the foliage is during the fall, when the leaves are already wilting and turning brown at the edges.

Having said that, some people remove the foliage right after the flower blooms. In this case, you’ll have cut it too early because the leaves will still be full of life. It may not flower in the following spring because the bulbs won’t have enough energy.

There’s a high chance your calla lilies aren’t flowering simply because their bulbs are still immature. Or, they may be too small to store energy and flower; that usually happens in the first year of planting. In the following years, they should grow fully and be able to bloom in the spring.

During the first year, all the bulbs’ energy is used up in growing and establishing the roots, with none left to flower.

Generally, larger bulbs are more likely to flower because they have a better ability to store energy. If you’re still buying your calla lilies, choose the ones with the largest bulbs if you want to see flowers anytime soon.

Should you Replant Your Calla Lilies If They’re Not Flowering?

If your calla lilies show no sign of flowering any time soon, you can think of alternative solutions. For example, you can transplant your flowers somewhere else. If you’re replanting them in your garden, choose a part that has good, non-sandy soil.

Sandy soil dries fast and can prevent the lilies from flowering. Plus, it doesn’t retain water, which is one of the essential requirements of calla lilies.

On top of that, choose a planting area away from any tree roots that may eat up all the nutrients.

When replanting the flowers, do it when the sunlight isn’t too harsh. You may choose to do it in the late afternoon when the severity of the sunlight goes down a little.

Then, add compost or mulch to the soil to promote the flower’s growth. Place your bulbs and water them well, making sure the soil has enough water to stay moist for a while.

The mulch you added should help the soil retain water so the plant doesn’t dry out. To test this, check the soil a day after you planted the calla lilies. Dip your finger in; if it’s moist, then the mulch is doing good.

Calla lilies need organic, nutrient-rich soil that has the ability to retain water. Dry soil can prevent the plant from flowering, and it’ll eventually cause the leaves to wither and turn a pale yellow color.