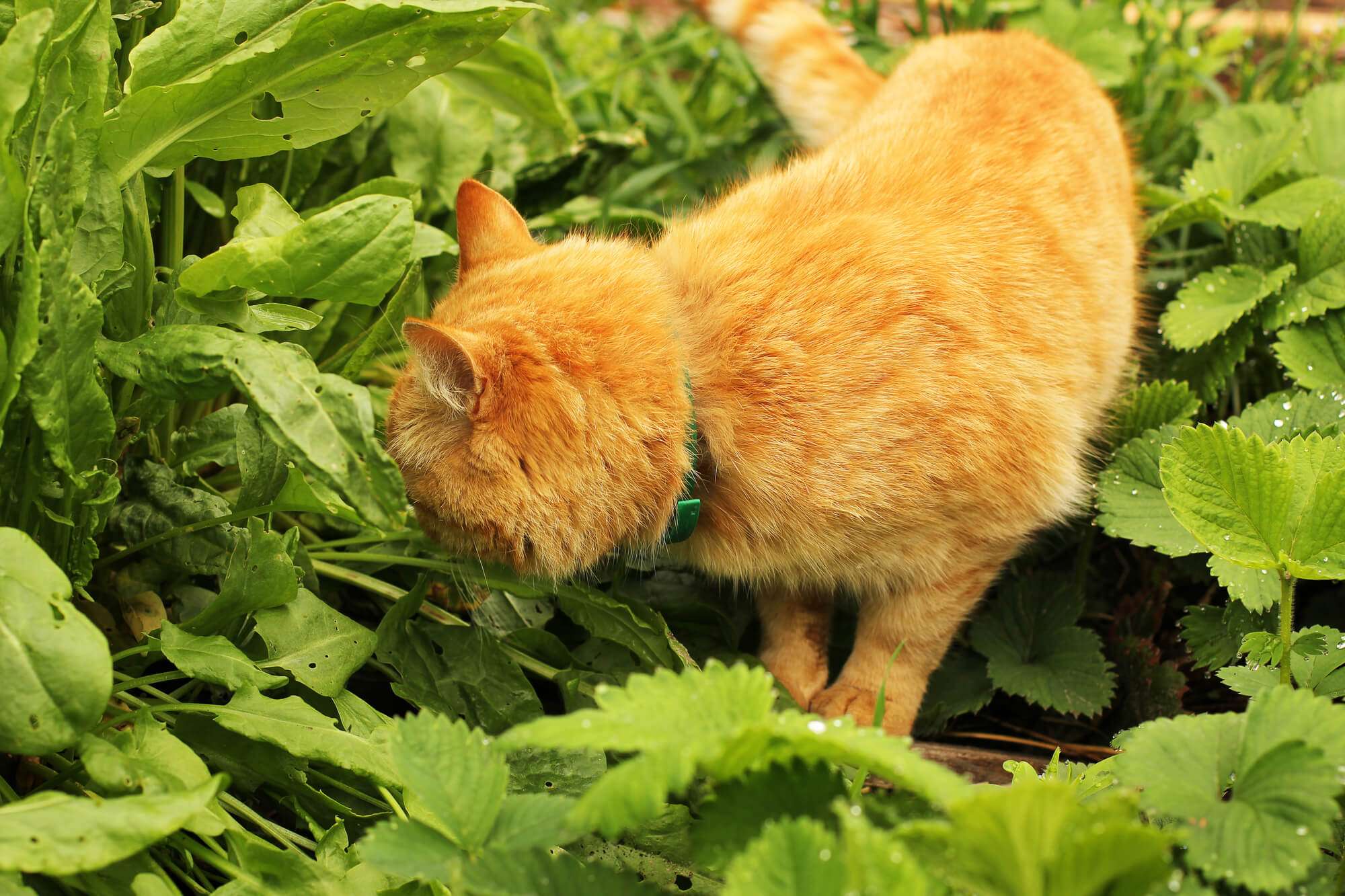 Are bleeding hearts poisonous? Well, I’ll get straight to the point: Yes! Bleeding hearts are poisonous since they contain potentially toxic isoquinoline alkaloid compounds. For this reason, the plant can be irritating to the touch for both humans and animals.

In this article, we dig a little deeper into the vine’s toxicity and how you can stay safe if you or someone around you grows Dicentra vines.

Why Are Bleeding Hearts Poisonous?

The isoquinoline alkaloids in the bleeding heart vine can be moderately toxic when ingested in large doses.

In terms of its chemical structure, they are similar to narcotic analgesics that often induce vomiting. They are so similar to opiates that they might trigger a false-positive result on drug testing kits, but that’s the least of your worries now.

The dangerous alkaloids are more concentrated at the bleeding heart’s roots. Eating those can trigger symptoms anywhere from gastric upset to a life-threatening respiratory distress.

Let’s first take a look at the most prominent alkaloids in the Dicentra vines:

So, you now know what the top alkaloid components of the Dicentra bleeding heart vine are, but what does this mean for you?

Many of these alkaloids work by impairing regular biochemical processes that are constantly happening inside our bodies.

For instance, sanguinarine and its derivatives work on inhibiting sodium/potassium pumps, DNA polymerase, and Cytochrome P-450.

All technical jargon aside, these alkaloids have the potential to impair muscular contraction and normal liver function. However, these aren’t easy to identify for the naked eye.

Based on the route of administration, you can spot some early warning signs. Let’s take a closer look:

Alkaloids are inherently bitter, astringent, and irritating to the senses. That’s why the first sign of bleeding heart poisoning is gastric upset and intense vomiting.

We get that it sounds unpleasant, but it can save your life!

The nauseating taste and smell will keep you (or your curious pets) from ingesting even more of the vine.

If you do, however, get a large amount of the alkaloids into your system, the symptoms might range between any of the following:

With some backyard animals, toxicity isn’t caused by oral administration. Instead, it happens through skin contact.

The bleeding heart dermatitis is a very basic skin rash with redness, itching, and local tenderness.

Although it’s more common than toxicity from ingestion, It’s only a mildly serious skin reaction, albeit a bit uncomfortable. That’s why vets and dermatologists might prescribe a corticosteroid to calm the itching down a bit.

For humans, handling a plant like the bleeding heart vine is easy. You know that it can be toxic, you avoid ingesting it, and you don’t rub your skin on it. This way, you get to safely admire its enchanting heart-shaped flowers from a distance.

It’s the animals that get themselves into trouble often.

Let’s take a look at seven tips and tricks that can help keep your backyard animals safe and sound:

Start by educating yourself and your family about the signs of toxicity in all the plants you’re growing, not just the bleeding heart.

If you tend to forget or get overwhelmed, try printing out a simple poster of all the basic details and hanging it somewhere visible, like the kitchen.

It might also be a good idea to include emergency numbers in the safety poster. This way, even small children will know what to do if something goes wrong.

2.   Estimate the Severity of the Case

Some grazing animals can dig and pull the roots up. This means that their case is going to be more severe.

Remember that the tubers have the highest content of toxic alkaloids. So, take a moment to go and check on the plant to see which parts of it were ingested.

Try to also take a mental note of how much of the vine seems to be missing and when it all went down. This information can make all the difference when you’re giving your vet the case’s history.

3.   Keep Epsom Salts for Your Coup

Since tremors are a common sign of chicken toxicity with a bleeding heart, it could be a good idea to keep some Epsom salts for emergencies.

The good news is that chickens are hardy. They can bathe or drink the spa-like treatment to help them relax their muscles a bit, even in cases of botulism.

Although Epsom salt flushes can do wonders for your poisoned chickens, it should be a temporary fix while you book a visit to an avian vet.

In most cases, your vet will advise you to stop the treatment after three or four days. They might also administer some activated charcoal if the ingestion is very recent.

The bleeding heart is a repellent to a few animals including deer and rabbits. So, if you raise rabbits, you don’t have to worry about them nibbling on the toxic vine.

However, just because it’s not appealing to them as food doesn’t mean they won’t be tempted to play around it.

Keep in mind that the bleeding heart has both an systemic and a dermal effect, meaning that your bunnies could end up with an uncomfortable skin rash.

This also applies to kids and all backyard animals that may get too close to the vine for their own good.

5.   Contain the Number of Cases

In a coup, if one chicken shows signs of toxicity, there’s no need to panic. We get that it can be a bit hard to contain your nerves, but you won’t be doing yourself any favors.

It’s not a contagious disease, and the rest of the backyard animals should be fine.

You should, however, go around the household and make sure no other human or animal has mistakenly ingested the plant.

If you have poised cattle, make sure you don’t use its milk either for human consumption or for feeding the offspring since traces of the alkaloids might linger during lactation.

Similarly, it’s better to lay off the harvested eggs from the sick poultry for a while.

Once an animal shows symptoms of isoquinoline poisoning, your safest bet is to take them for a check-up with the vet.

Although all the other tips can save you in a pinch, it’s never a replacement for professional health care.

This is particularly important with more serious symptoms that include convulsions and respiratory distress.

From fencing toxic plants to keeping an eye on your backyard animals, a tiny bit of active prevention goes a long way.

You also need to make sure that other people in your household are familiar with the plant’s toxicity. You won’t always be there to act quickly.

In the end, you’ll be thankful for all those simple preventative measures that spared your pet’s life and saved you heartache!

While people tend to assume that nature is always safe, they overlook the sheer number of potentially dangerous plants growing in our backyards.

Are bleeding hearts poisonous? Yes! They have a mixture of isoquinoline alkaloids that can cause an array of symptoms, from skin rashes to convulsions.

This isn’t to say that you have to get rid of the vine right now. If you know your way around basic safety tips, you can enjoy its dazzling colors. Just keep an eye on your pets!